Nipple inversion, inverted nipples, or retracted nipples are present where the nipple does not protrude from the breast as it would normally do, giving it some sort of projection from the areolar skin. There are various forms and grades of nipple inversion, it may be on e nipple only, or both nipples. Sometimes the nipple will protrude in certain situations but is usually inverted, other times it will always be inverted. Whatever your particular nipple inversion situation is, Dr Stasch can provide his expertise to correct inverted or other problems with your nipple.

How does an inverted nipple occur?

Some women are born with inverted nipples. In others, changes in the breast after breast feeding can cause nipple inversion. Sometimes, surgery can lead to inverted nipples, if there were problems with the technique or the wound healing.   In uncommon instances, the nipple inversion or retraction may be caused by an underlying breast cancer – usually this would happen on one side only.

The operation to correct an inverted nipple  is done as an outpatient procedure:

Usually, correcting nipple irregularities can be done under local anaesthetic. Often we correct nipples as part of another surgical procedure, such as tummy tuck, mummy makeover, or other breast surgery.

As soon as the nipple area is numb from the anesthetic, we release the underlying tissues that may pull the nipple inwards. Dr Stasch achieves this by making a small incision underneath the retracted nipple.  This releases the tension from the fibrous bands and ducts in the breast that may be causing the problem. The nipple then can be pulled into the everted state, and be secured with dressings to prevent retraction at a later stage during healing.

Results are almost immediate and our patient satisfaction is very high.

Whats the downtime after a nipple inversion correction procedure?

Since it is a minor procedure, recovery after Nipple inversion correction should not take longer than two or three days. Going back to work and  performing other activities is usually possible immediately. Some discomfort and redness around the bandaged area for a few days are common, but we will perform regular dressing changes in order to watch the healing closely.

The procedure may require transection of milk ducts, which could possibly impede future breastfeeding. This is however only necessary in severe cases of nipple inversion.

Other Nipple correction procedures like changing the size, shape or location of the nipples on the breast would require an additional procedure or procedures.

Ptosis of the nipples occure with advancing age, after breastfeeding or weight changes, and is often a cause of concern for many women who find their sagging or low nipples unappealing. As skin ages and the nipples appear to hang lower, they start to point downward. Nipple ptosis correction surgery attempts to bring the nipples back to a more aesthetic position. During the same procedure, repositioning of nipples that are set apart can be performed. Nipple lift is part of breast lift and breast reduction surgery, which are procedures that correct sagging breasts and enlarged breasts, respectively. Alternatively, silicone breast implant augemntation of fat grafting can achieve lift of sagging nipples, as long as the degree of ptosis is not too large.

Sometimes, a small breast lift involves an incision of the skin around the areola, affecting a lift of the nipple and areola to make sure the new position gives a pleasant aesthetic appearance of the breasts. This procedure is called a periareolar breastlift. In order to preserve the sensation, blood supply to the nipples, and breastfeeding ability, it is essential to perform this surgery skilfully. Dr Stasch has a lot of experience as a surgeon in this field, also having published scientific papers and given numerous lectures to colleagues on this topic.

Breastfeeding can result in enlarged, downward-pointing nipples due to repetitive pull created by the suckling baby, but some women may also have this problem of enlarged nipples during breast development. Women may find the large nipples (hypertrophic nipples) aesthetically concerning or find them unpleasant under their clothing. Medically,  nipple hypertrophy may lead to irritation and chafing from perpetual rubbing against clothes, which can cause further discomfort.

Nipple hypertrophy may be corrected surgically by a number of techniques and results in a smaller, less pendulous, more attractive nipple. In cases where only one nipple is enlarged, nipple reduction of the larger nipple can improve symmetry of the nipples. In addition, irregularly shaped nipples can be surgically corrected to appear rounder and more symmetric. Dr Stasch routinely performs Nipple reduction surgery as a standalone surgery under local anesthesia with minimal downtime, or concurrently with other types of cosmetic breast surgery such as breast augmentation, breast lift and breast reduction.

What usually runs in families, is either well tolerated or not accepted by women suffering from extra nipples or extra breast tissue, for example in the arm pit (axilla), or down the “ milk line” across the woman´s chest and abdomen.

Supernumerary nipples can vary in size, and either produce no milk at all, or show signs of lactation under the influence of hormones. If patients find them unattractive and become a source of awkwardness for patients, especially in cases where the accessory nipples cause discharge, they can be excised surgically.

Asymmetry of the breasts can be exaggerated by an unequal areola, which may be a difference in size, shape, pigmentation or projection. This can either be post-surgical, after breast feeding, or from birth.

In order to achieve symmetry of the breasts / areolas / nipples, surgical correction of the areola may involve removing some of the skin adjacent to or within the pigmented areola and resuturing it to provide an improved cosmetic result and symmetry.

During breast lift or breast reduction surgery, areolar resizing is always done, for a better positioning and a more aesthetically pleasing level, which is part of the surgical procedure.

Tuberous breasts is a condition in which the breast tissue is constricted, the breast base underdeveloped, the areolas appear significantly enlarged and somewhat protruding through the breast skin. In these patients with tubular breast, specific surgical intervention to produce the best cosmetic result involves reduction of the areola in combination with a breast lift or breast augmentation with implants or fat.

we will assist you 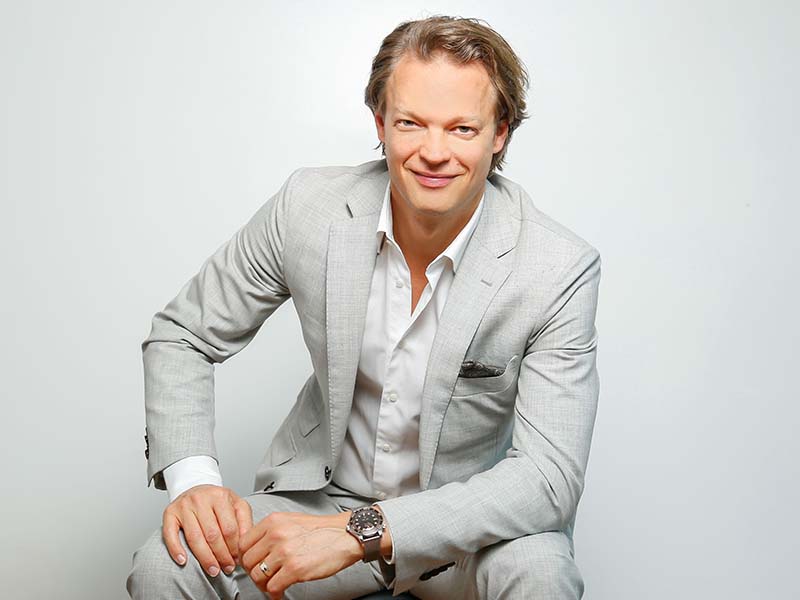 Menu
Menu
Display profile Dr. med. Tilman Stasch
We Are Here For You

We care about your experience. Fill in your details and we’ll contact you shortly.